The Peak Goalie Training Camp for Spring Season is designed to prepare you for your seasons in every fashion. The goal is to get your game to the next level, be a part of the long tradition of Peak Goalies that bring their game to the highest level in the game of lacrosse. At this pre season we will have three training sessions. We will incorporate all facets of goalie training with high reps -high intensity to build your game for the spring season

The Peak Goalie Training Camp will be limited to 20 boys and girls goalies, ages 13-18 to insure you get quality reps and coaching for your season. 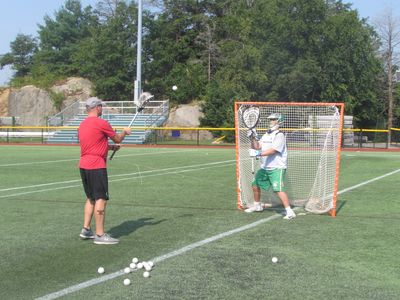 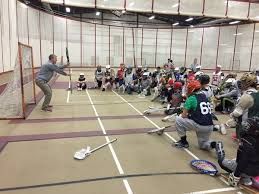 The Peak Goalie Staff is comprised of:

The Staff at Peak Goalie is here to bring your game to new Levels! Many of the staff member were former Peak Goalie participants! 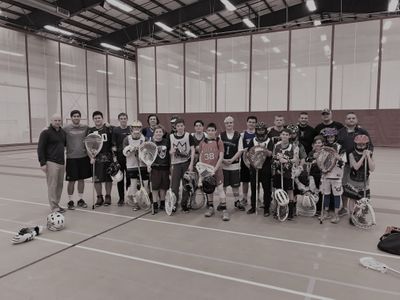 You're not a goalie, you're a brick wall!

Learn the secrets of being a BRICK WALL in the net! The Peak Goalie was created to help goalies reach that next level of performance they desire. It’s a position that many youth and high school coaches struggle with teaching because of the time, knowledge and perspective it takes to effectively train a young player. Our clinics raise a player's game and provide a sound fundamental foundation on which their high school or youth coach can build upon.

Here is what you will learn: